The twofold cost of sexual reproduction

Sexual reproduction has a twofold cost: The cost of males and the cost of passing only half of the genes over to an offspring.

The cost of males: I don’t know if you have noticed, but males do not produce offspring. Not directly. The amount of new individuals that can be created in a population only depends on the number of females (given that there is at least one male). If a female would produce only two daughters, and these would also only produce two daughters, in four generations there would be 8 offspring. If a female produces one daughter and one son, and the daughter would produce again one daughter and one son, in four generations there would be only 2 offspring present in the population.

Genetic diversity and risk of extinction

Theories that go more into this effect are Muller’s ratchet and the Red Queen Hypothesis.

The benefits outweigh the costs

Sexual reproduction evolved and has stayed for billions of years. This proves that the benefits of sexual reproduction outweigh the costs for most species. Not for all species, as micro-organisms can testify. There are examples of species that have been asexual for millions of years, the most famous being Bdelloid rotifers. In general species with a short generation time are much more likely to reproduce asexually than species with a long generation time. 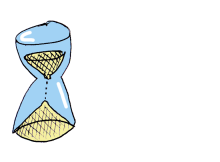 The speed of evolution 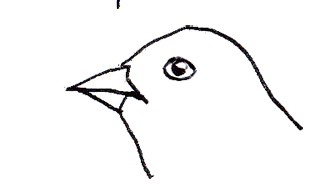 The recipe for evolution

For evolution you need only three ingredients; Variation in living organisms Inheritance of variation from parents to offspring Natural selection And of course a lot of time. Variation… 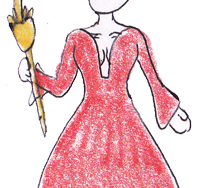 “It takes all the running you can do, to stay in the same place”. Through the Looking Glass – Lewis Carroll The Red Queen Hypothesis in biology states…