Genetic diversity can be measured as;

The best method is to determine the number of alleles per locus, but this is not always feasable to use as the method is more pricely than determining heterozygosity. 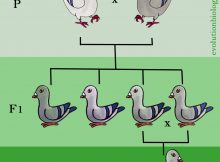 Heterosis: the patterns and genetic basis

Heterosis is the phenomenon whereby first generation (F1) hybrids have higher trait values than their parents (Charlesworth and Willis 2009). These F1 hybrids can be produced by parents… 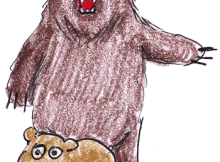 Estivation in desert mammals to cope with aridity 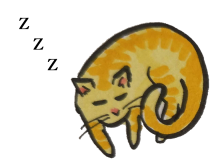 The costs and benefits of hibernation

Some animals hibernate to save energy in times of low energy intake, e.g. due to low food availability. What are the costs and benefits of hibernation? I’ll explain… 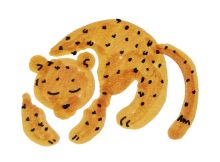 What is torpor in mammals?

The maintenance of a high body temperature is a considerable cost for small endothermic animals. Small animals have a relatively large surface to volume ratio resulting in high… 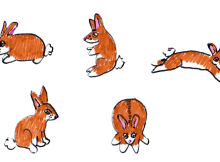 Balancing selection means that two alleles are maintained in the population because of natural selection. You would expect that one allele will provide higher fitness than the other,…